In January 2006, Hudgens played Gabriella Montez, one of the lead roles in the Disney Channel Original Movie High School Musical. The film saw Hudgens portraying the new girl at high school who falls for the captain of the basketball team. The two later reveal a passion for singing, and audition for the school play together. Hudgens starred alongside Zac Efron and Ashley Tisdale, the former of which she was partnered up with during the auditioning process due to their "chemistry". It was Disney Channel's most watched film that year with 7. 7 million viewers in its premiere broadcast in the US, until August's premiere of The Cheetah Girls 2, which achieved 8. 1 million viewers. For the film, Hudgens recorded numerous songs which had commercial success. The song "Breaking Free", a duet with Zac Efron, became Hudgens' highest peak on the US Billboard Hot 100 at number 4, and number 9 in the UK. Following the success of the film, Hudgens released her debut studio album, V, on September 26, 2006. It sold 34,000 copies in its first week, and debuted at number 24 on the US Billboard 200 chart. In February 2007, the album was certified gold by the Recording Industry Association of America. As of August 2009, the album has sold 570,000 copies in the US. It was preceded by two singles, "Come Back to Me" and "Say OK", both of which were slightly successful in numerous countries. Both singles received promotion on Disney Channel, with the music videos for both premiering on the channel. 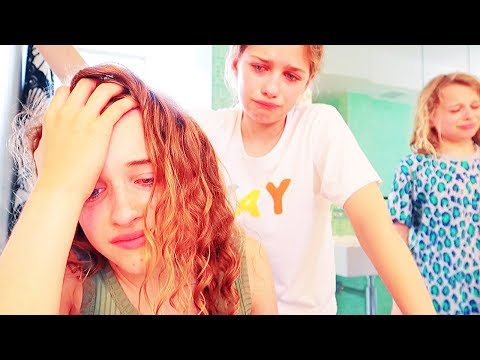 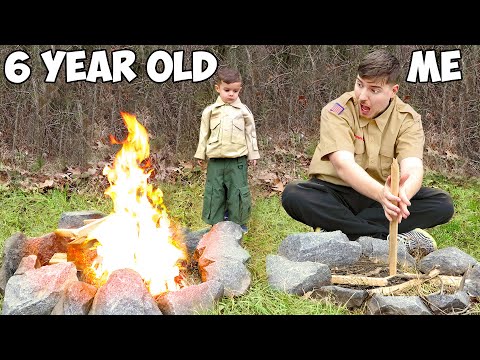