Entering his freshman year of college, Simmons began his career on a four-stop national tour in Australia with the LSU Tigers men's basketball team. Relishing the opportunity to show his teammates where it all began for him, Simmons made his debut for LSU on 15 August in an 89–75 win over the Newcastle All-Stars in the first game of LSU's preseason Australia trip. His double-double of 22 points and 10 rebounds led the way for the Tigers, playing at the Newcastle Basketball Stadium where his father played professionally for the Newcastle Falcons in the late 1990s. The Tigers completed their five-game Australian tour with a 3–2 record, and over the five games, Simmons averaged 20 points and nine rebounds per game to lead the team in all major statistical categories. Upon returning to the United States, Simmons was featured on the Blue Ribbon College Basketball Yearbook 35th anniversary cover, was named the SEC's Preseason Player of the Year, and earned Associated Press preseason All-America team honours. His Preseason Player of the Year honour made him just the second freshman to earn the award, joining Kentucky's Julius Randle in 2013, and his All-America team honour made him just the fourth freshman to be honoured on the preseason team. 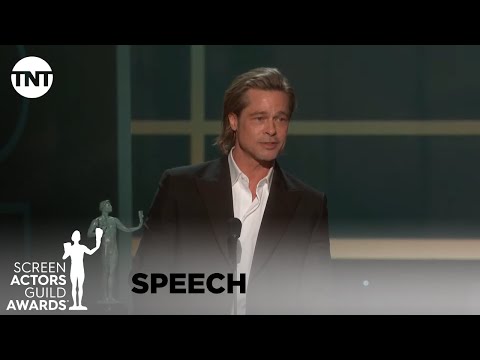